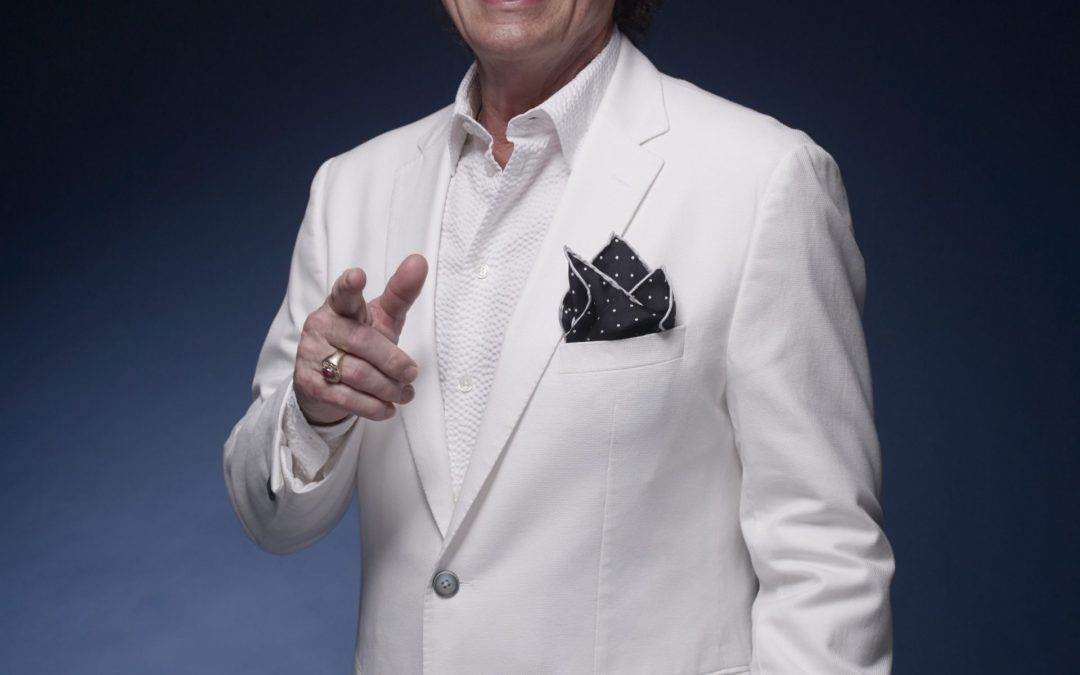 Like so many of us, BJ Thomas has been listening to a ton of music during this pandemic. Unlike many of us, however, he’s been listening to his own music that owned the charts. Stuck in quarantine and not being able to tour, the Grammy Award-winning pop icon has been singing along to his catalog and almost countless hits — he’s had eight #1 songs, 26 Top 10 singles and has sold over 70 million records — to keep his voice fresh for whenever he gets to tour again. Singing along to his songs has made Thomas, naturally, a bit reflective and so has a milestone anniversary.

This year marks the 50th anniversary of his Oscar winning classic “Raindrops Keep Fallin’ On My Head” from Butch Cassidy and The Sundance Kid, asong written by Burt Bacharach and Hal David. Thomas was ecstatic to discuss the hit song’s golden milestone as well as other tracks in his career, including “Hooked On A Feeling” and “I’m So Lonesome I Could Cry.” Sadly, I forgot to ask him to discuss “As Long As We Got Each Other” — the theme from Growing Pains — at length. That was my introduction to this legend. Anyway, watch on and rock on.