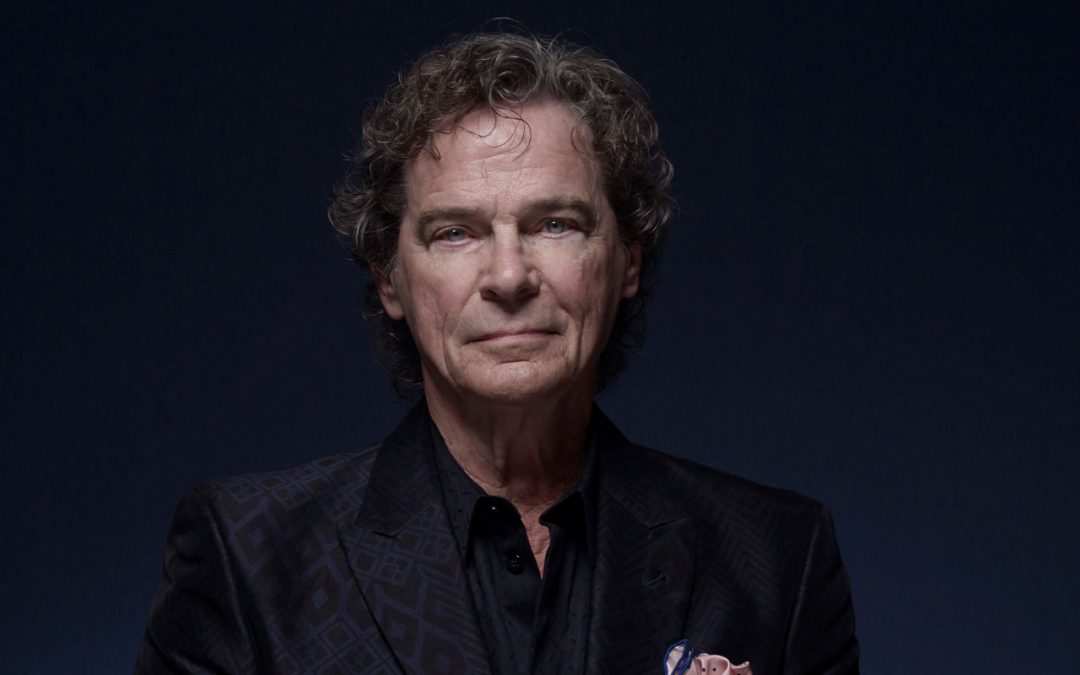 When it comes to deciding what songs to sing, veteran Texas vocalist B.J. Thomas recalls his early days as a teenager in a Houston garage band when music was music and not necessarily a category at a record store.

“We would get our playlist from Top 40 radio — it had all the genres on one station — and whatever song we liked we would do,” he said. And while later radio formats and record stores would file Thomas’ songs under pop, country or Christian categories, fans heard more of the connecting thread of Thomas’ mellow, easy-going baritone.

It’s that warm voice that comes to mind when someone mentions “Hooked on a Feeling,” “(Hey Won’t You Play) Another Somebody Done Somebody Wrong Song,” “Jesus on My Mind” or, his all-time hit, “Raindrops Keep Fallin’ on My Head.”

And it’s that voice that led to Thomas’ most recent recognition, the Darrell K. Royal Texas Music Legend Award, given by the Texas Heritage Songwriters’ Association. The award, which will be given during the THSA’s Hall of Fame Weekend in February, puts the Houston native in the company of previous honorees Austin band leader and producer Ray Benson, radio personality Bill Mack, musician Bobbie Nelson and San Marcos club owner Kent Finlay.

For Thomas, 76, it’s all about connecting with and entertaining audiences, something that has provided him a career stretching into its sixth decade. Thomas returns to Waco with a four-piece band augmented with horns for an Aug. 15 show at the Waco Hippodrome.

An earlier Waco appearance for the award-winning singer saw him as the first performer at McLennan Community College’s Bosque River Stage — a debut overshadowed by the 9/11 terrorist attacks three days earlier.

Thomas still travels widely, with shows in Nevada, Arizona and New Hampshire in upcoming months on his calendar, but admits that his days of relentless touring are behind him, with three to five shows monthly now his average.

It’s a comfortable pace compared with those years after his first success with the band The Triumphs in 1966, a million-copy selling cover of Hank Williams’ “I’m So Lonesome I Could Cry,” followed by national solo hits with 1968’s “Hooked on a Feeling” and, the next year, “Raindrops Keep Fallin’ on My Head,” a single ultimately voted into the Grammy Hall of Fame.

About a decade later, Thomas added another gold hit, “(Hey Won’t You Play) Another Somebody Done Somebody Wrong Song,” and a successful Christian album, “Home Where I Belong.” In the 1980s, Thomas scored with national television audiences with the theme to “Growing Pains,” “As Long As We’ve Got Each Other.”

Thomas’ career spanned fundamental change in the music industry, from one where record label contracts and radio airplay shaped careers to one where performers have more control, but less leverage in creating a national fan base.

“We have the internet open to people who like me,” he said. “But I’ve seen a ton of change. When synthesizers and keyboards began to play more of a role (in music making), that freed people up to make a record right there . . . but Paul McCartney, Bob Dylan, Tony Bennett — they’re still making successful records.”

Thomas, in fact, is contemplating going into the recording studio this fall with producer and former collaborator Dan Penn for a follow-up to his 2013 “The Living Room Sessions.” As in the past, it’s a feel and sound that drives his song choice, he said. “I like something with an R&B feeling. I’m not necessarily looking for a genre, but looking for a feeling,” he said.

It’s singing from what he feels, after all, that has given him a career enabling travel, raising a family and enjoying the support of fans. “I’ve been very lucky and I’m very grateful to have the career that I’ve had,” he said.