BJ Thomas still ‘hooked on a feeling’ after all these years 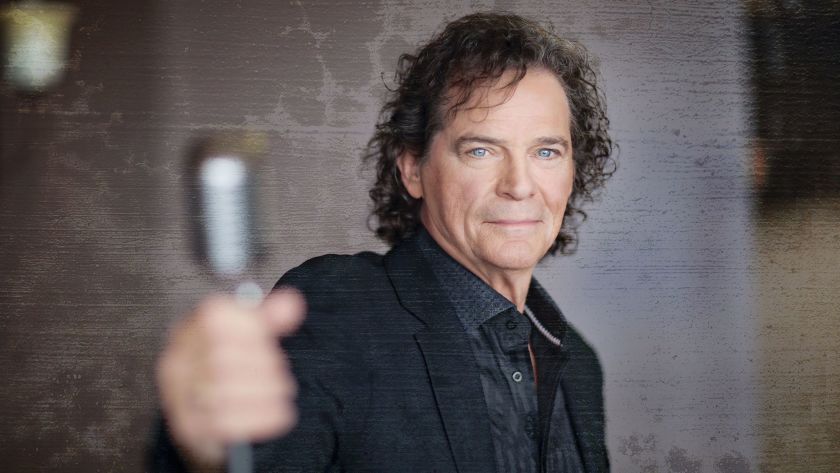 Best known for hit songs like “Raindrops Keep Falling on My Head,” “Hooked on a Feeling” and “Somebody Done Somebody Wrong Song,” BJ Thomas is a five-time Grammy Award winner who has seen success in pop, country and gospel music in his over 50 years in the business.

“I’ve been very lucky,” Thomas said of his career. “I worked with the great songwriters of the time.”

Thomas said that even though he had to work on how to sing, he was blessed with his own sound: “I developed a style with my own earmarks.”

He attributed his longevity and success by never recording anything he didn’t feel.

“Music for me is an emotional thing,” he said. “I think people can tell (when you record music you don’t connect with emotionally).”

Thomas’ concert at the Poway Center for the Performing Arts — presented by Poway OnStage — on Saturday will include all his biggest hits, as well as others “just for fun,” including some gospel songs and a few album cuts. Thomas said he knows that people come to hear his big hits, rather than new music or deep album cuts, because of the memories tied to the music.

Thomas began his long career in music in a garage band in 1956 and had his first hit song in 1966, a cover of the Hank Williams song “I’m So Lonesome I Could Cry,” as BJ Thomas and The Triumphs. He released his first solo album the same year. He started touring nationally soon after, and though he said he has slowed his touring down in recent years, he has no plans to stop.

Thomas is still recording new music in addition to touring, including a new charity single, “We Are Houston,” that he recently recorded in Nashville.

“Houston is my hometown and recovery (from Hurricane Harvey) will take years,” he said. “I wanted to be involved (in the recovery). It feels good to do something for my hometown.”

He is also in the process of “kicking ideas around” for a new album.

“I haven’t done an album for a few years. I have a lot of ideas for an album, I just have to decide on which ones,” said Thomas, who added that the new album will probably be finished in the spring.

His last album, “The Living Room Sessions,” was released in 2013.

Where: Poway Center for the Performing Arts, 15498 Espola Road, Poway