Story Behind the Song: B.J. Thomas’ ‘Raindrops Keep Fallin’ On My Head’ 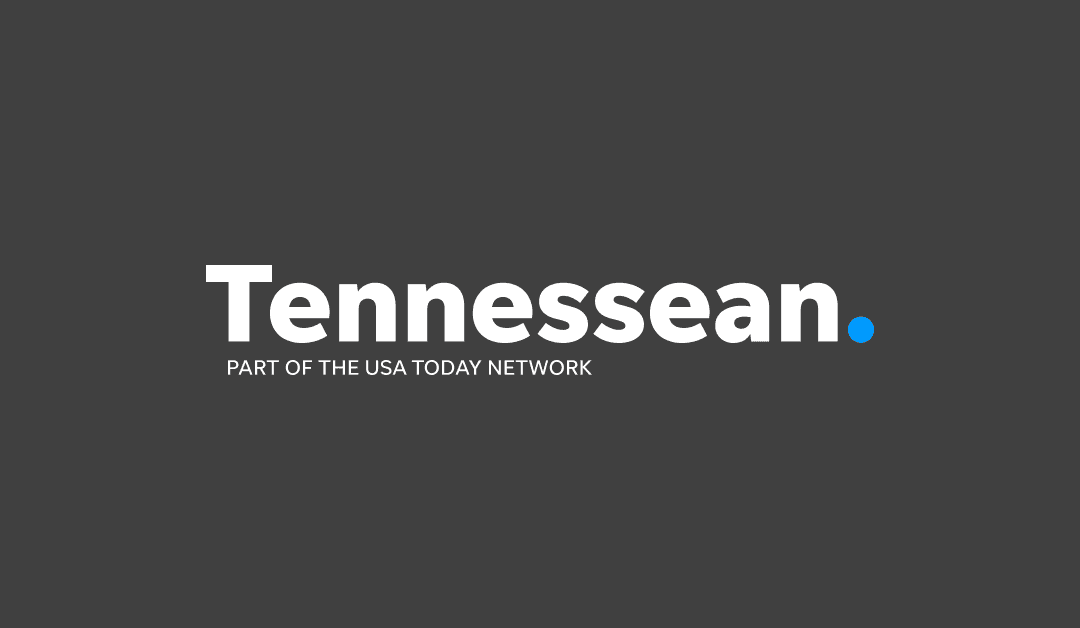 B.J. Thomas didn’t write “Raindrops Keep Fallin’ On My Head.” He did, however, define it.

The singer recorded the Burt Bacharach/Hal David composition for the classic 1969 film “Butch Cassidy and the Sundance Kid,” making movie and pop music history in one fell swoop.

In a conversation with Bart Herbison of Nashville Songwriters Association International, Thomas talked about the creative chances he took when recording the song, how he connected to its emotion, and the famous singer-songwriter who first turned it down.

Bart Herbison: I just have to tell you B.J., you are one of my favorite artists of all time…When you hold the microphone, there’s just some magic, and I just want to thank you for all the years of music from all the fans. I will tell you how excited I am. We only interview the songwriters (for this series). This is the second time in 250 episodes that we’re interviewing the artist. I don’t believe “Raindrops Keep Fallin’ on My Head” is the same song without you. That was not the original plan, right?

BH: Well, Burt Bacharach and Hal David wrote the song, but whoever the powers-that- be (were, they) wanted Ray Stevens to record it first.

BT: They did! By the way, I didn’t mess with their script. I asked Mr. Bacharach if I could do my thing on the song. He said, “B.J., after you do the song precisely how I’ve written it, if you have room to do something, you can do it.” So, it didn’t really happen until the “meeeee” at the end.

BH: By the way, I think that made a difference in the song. That little nuance was something magic.

BT: It was a little something. We only recorded it three times. We had like one hundred people in there, and of course Bacharach was directing and everything. It was just an awesome thing to be part of. I had to sing with the programmers as tight as I could. The third time we went through, (I thought), “I am just going to do something on the end,” and I just let it come to me. When I did it, everyone in the control room went nuts. When Mr. Bacharach heard it, he was directing and stopped and looked at me for what felt like about ten minutes. He went on with the ending, and he didn’t naturally love it, but he did eventually go for it. He told me in subsequent years that I had done the best of anyone who had recorded it as a cover. It was a great experience. I loved him, and I still admire him so much.

BH: I’m friends with Ray Stevens. I think he had recorded “Sunday Morning Coming Down,” and I think Ray regretted (not recording “Raindrops”), but this is just not the same song without B.J. Thomas.

BT: When I see Ray, I always thank him for passing me that song. I always tell him that I don’t know how he could have done it. He said, “B.J., I had been trying to get a Kristofferson song for so long and I finally got it and it was coming out.” So what he did was basically the right thing. I was selling records at that time: “Hooked on a Feeling.” They gave me a shot, and it just was a beautiful experience.

BH: That song beat a lot of odds. The way I remember reading about it was that the execs at 20th Century Fox didn’t even want to use this song (in the movie).

BT: Yeah, they didn’t. Mr. (Robert) Redford… they were doing an art film, and the score was very different. The only instruments used on the film were on “Raindrops.” The entire film’s score was done vocally. They were making an artistic statement, but to us it was a great western, not necessarily an art film. That was his reason for objecting to having this song in the movie. Thank goodness he got over that and admitted later that he felt he was wrong about that and that the song fit perfectly.

BH: For the record, Burt Bacharach and Hal David wrote the song but Robert Redford and Paul Newman star in “Butch Cassidy and the Sundance Kid.” And as I said, it beats all odds. About thirty minutes into the film is when it’s played, and there is not a raindrop in sight! I can’t think of a more perfect song because it’s about the character’s attitude.

BT: It’s really a song about freedom. It’s not about rain. Here, we have these outlaws that have finally found a little respite there out in the woods. They have a place to kind of relax. It’s kind of an American song. The rain falls on everybody, but as long as you are free, everything is okay. It’s just one of the great Hal David lyrics that is so simple, and sometimes the meaning has a deep statement to make.

BH:  Was that song important to you, and what you were going through in your life? Because it expressed freedom! You are exactly right.

BT: You are right in perceiving that. I was personally at a low point in my life. I wasn’t doing as well as I could have done. Professionally, I was so proud of that song. I just had “Hooked on a Feeling,” and I was feeling great as far as my music went. Just about everything about “Raindrops” was just about perfect. When I look back or talk about it, just about everything connected with that song was a good memory. Burt had written the melody for Bob Dylan. I think he said he didn’t do that but there was a time where he did pitch it to Bob Dylan. He was the first to turn it down. It seemed like a Dylan song, but maybe not. I did it on the Academy Awards show.

BH: Did you know or have any idea what would happen with this song?

BT: Every time you go into the studio (you’re) hoping it will be great. I’ve only had that feeling a couple of times, but with “Raindrops,” I just knew this thing would be big. It was a great movie on top of that. When it came out in October of ’69, nobody would play it. No stations. We wanted ABC in New York to play it, but they thought I was singing a wrong note in the first verse. Florence Greenberg, the owner of Scepter Records said, “I guess Mr. Bacharach missed that.” We were all peeved about it, and it got terrible write ups in Life Magazine, and they reviewed the movie and said the song was the worst song ever written. The movie came out as a Christmas release, and the song exploded. We sold (big) numbers every day. When you are in music, you just pray that happens to you. What a lucky guy.

BH: Did you ever get tired of singing it?